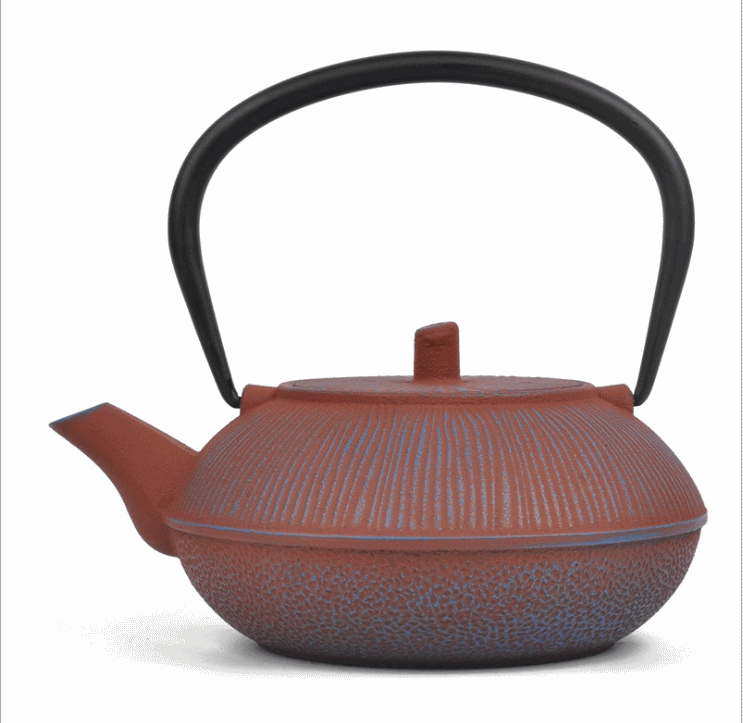 Ancient Egypt is the origin of enamel, and later introduced into Europe. Today’s widely used cast iron enamel originated in Germany and Austria in the early 19th century.

Roughly in the Yuan Dynasty, enamel technology began to spread to China. The cloisonne enameled tea set was created in the Jingtai period of the Ming Dynasty (1450-456), which can be called “enamel inlaid handicraft”. During the reign of Emperor Qianlong of Qing Dynasty (1736-1795), cloisonne enamel began to spread from the imperial palace to the people. It can be said that this is the beginning of China’s enamel industry.

In the early 20th century, enamel tea sets began to be produced in large scale in China. The enameled tea ware Peng is famous for its strong texture, durability, clear pattern, light weight and not easy to corrode. In a variety of enamel tea sets, imitation porcelain teacups are white, delicate and lustrous, comparable to porcelain; mesh flower tea cups are decorated with mesh or color and mesh, and have a clear level, with a strong sense of art; butterfly shaped tea cups and drum shaped tea cups have novel and unique shapes, light weight and exquisite; colored enamel tea plates can be used to place tea cups and teapots. This batch of enamel tea sets with county characteristics are deeply loved by tea people in guanghuo. However, due to the rapid heat transfer of enamel tea set, it is easy to scald the hand, and when placed on the tea table, it will burn the table top, so there are certain limitations when using it, and it is usually not necessary to entertain guests.

Among the numerous enameled tea sets, white, delicate and bright, can be comparable to porcelain teacups; decorated with mesh or color mesh, and the level is clear, with a more obstinate sense of art; light style, unique shape of drum shaped tea cups and butterfly shaped tea cups; can play a role in heat preservation, and easy to carry, and can be used to place teapots, teacups with color enamel Tea plate, by many tea people welcome.

However, enamel tea sets heat transfer fast, easy to scald hands, placed on the tea table, will burn the table top, coupled with the “low price”, so, use is subject to certain restrictions, generally not used for home hospitality.

Enamel tableware. Enamel products, generally non-toxic, but this kind of tableware is made of iron, coated with enamel. Enamel contains lead compounds such as lead silicate, which can be harmful to human body if it is not processed well.

We can supply OEM service, we keep  secrets for the customer’s design and commercial secret strictly.(We don’t retail  products to the user directly.)

We have mature production and service experience.Our foundry was founded in 2001, it started to produce the England style cast  iron fireplace mantel etc.at that time, because of strict quality control, our products are  good sales, for now, our foundry have two banch factories, more than 100 workers.

We started to produce the cast iron clean burning stoves since 2009. All of our stoves meet with CE: EN13240:2001+A2:2004, our stoves tested by the Europe notified body, and some of our stoves have been approved DEFRA. 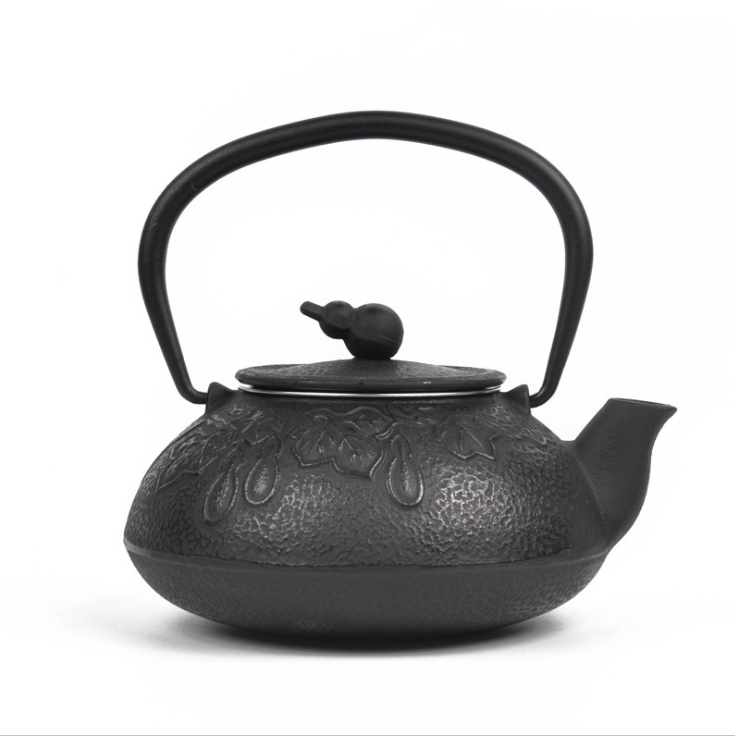 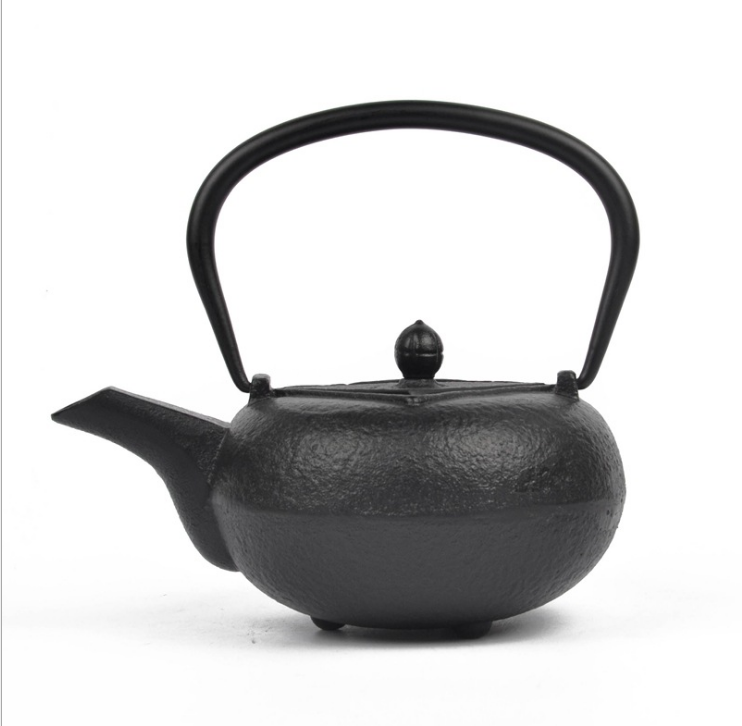 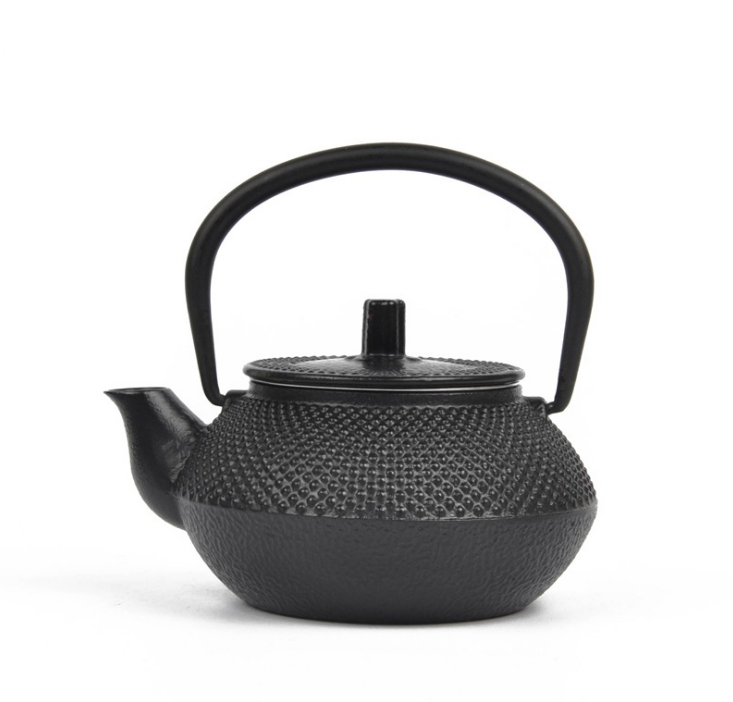 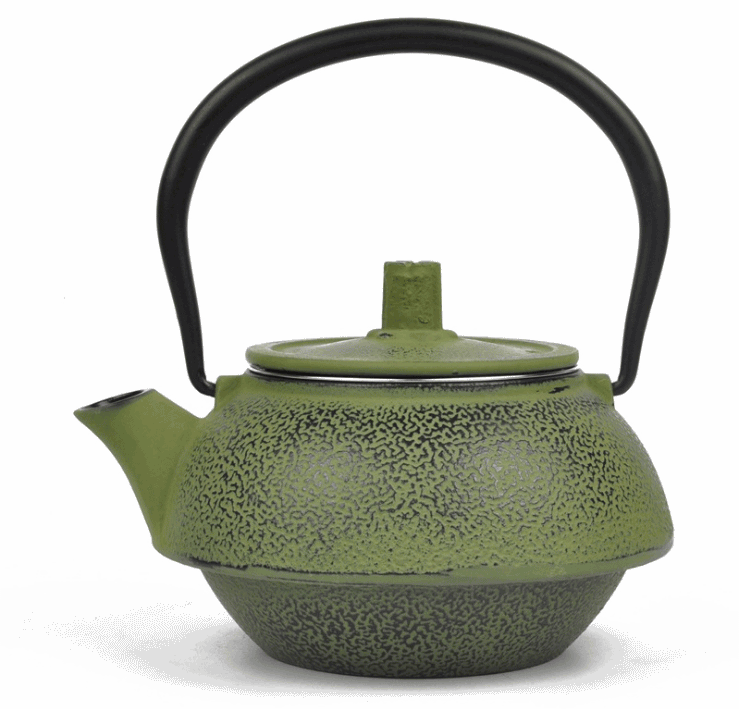 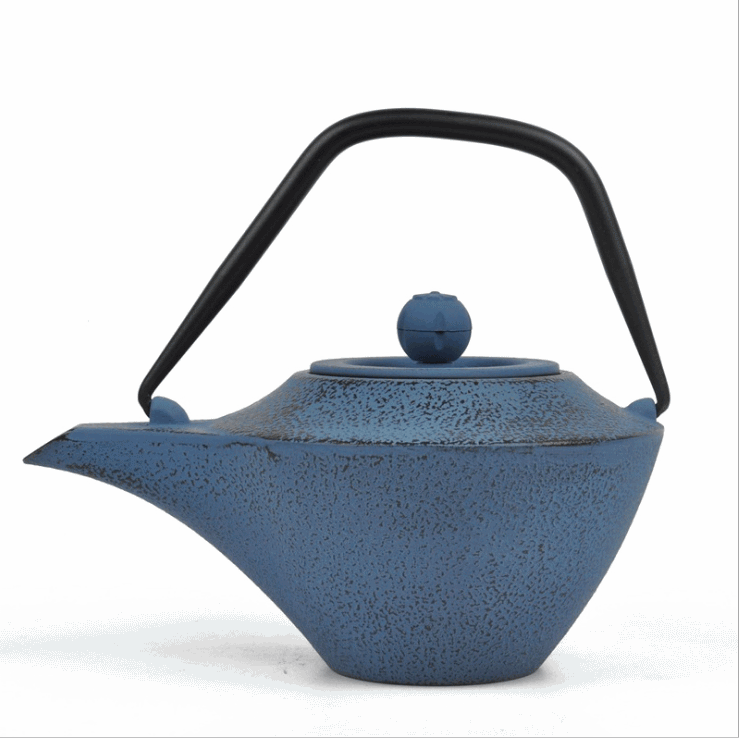 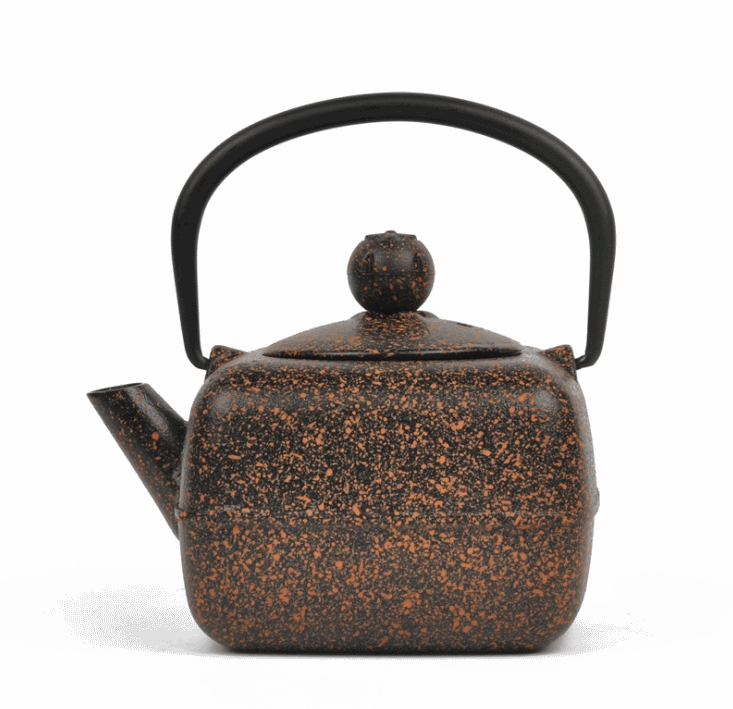